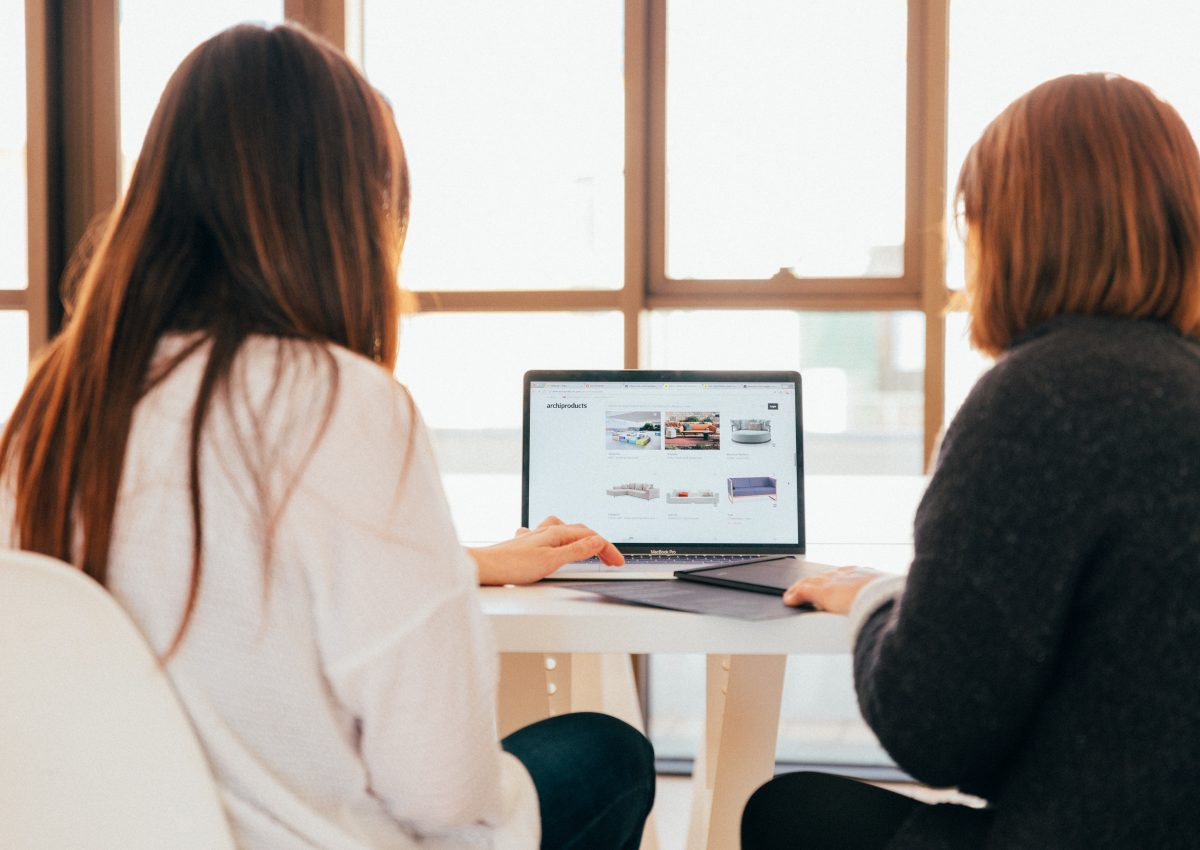 Founders of business ownership accelerator, Second Squared, Ak Sabbagh and Lui Pangiarella look at why Australian businesses are lacking a handover culture, the damage this does and what business owners, from SMEs right through to big business, should do to get a handover plan into place.

Handing over a business to the next generation might seem like something that can wait, but Australian business is largely unprepared for succession – and that’s a problem.

Handover culture is the ingrained idea that a business needs to have a succession plan in place and somebody should be groomed to take over the leadership well in advance.

While that’s often a family member, handovers of a business could just as easily apply to staff, other executives or business colleagues.

Second Squared founders Ak Sabbagh and Lui Pangiarella say the culture of businesses being handed down from parent to child, or mentor to mentee, is far stronger overseas, in countries with long and storied histories like India in particular, where it’s been a part of their business culture from the beginning.

So why has handover culture bypassed Australia?

There any number of reasons – our youth as a nation, the she’ll-be-right attitude that makes up part of our national identity – but it might be based on our history.

The Australia of 1788 onwards is a country that had to strike out on its own. There’s an element of being a pioneer that plays into who we are and has formed a part of our attitudes.

Whatever the reason, Australian parents are much more likely to give us the opportunities and freedom to try a whole range of topics and interests when we’re young, rather than assume we’ll take over the family trade.

Outside of social attitudes, we just see this happen all the time in our capacity as business coaches and our roles as entrepreneurs within the business world.

90% of the businesses we deal with have not put any kind of handover in place to ensure the business will continue to be successful long after those at the top have gone.

And that’s a genuine economic concern – because if a handover doesn’t happen, those businesses are more likely than not to disappear. That hurts employment, that hurts economic growth, it affects people’s retirement and it hurts competition.

There are several steps any business can take to ensure they have a good handover in place:

Groom a successor – or two

Begin grooming a successor or successors well ahead of schedule and make sure they are fully committed and knowledgeable of the business before they take over, so they can hit the ground running, and importantly this doesn’t need to be a family member.

Prepare for the unexpected

Ensure your business is financially prepared for any unexpected developments in the future.

Include your retirement plans as part of the succession

Take steps to prepare your financial future in retirement as part of your handover plan.

This blog was co-authored with Ak Sabbagh.