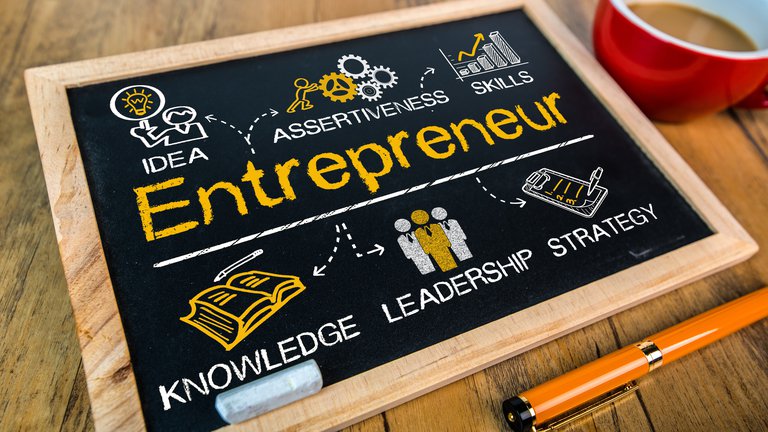 By Akram Sabbagh. Published at Mar 6, 2019, in Start Your Engines

If you follow media coverage of the entrepreneurial world, you could be forgiven for thinking it’s just the domain of people in their mid-20s writes Second Squared founders Lui Pangiarella and Akram Sabbagh.

A lot of the narrative around entrepreneurship tell us you need energy, creativity and ideas, which is attributed to the young – but if you’re in your thirties, forties or well above, don’t dismiss the idea of starting or taking over your own business.

We find a lot of older people are nervous about getting into start-ups because they are convinced it’s a young person’s game.

Innovation and disruption are big buzzwords in the start-up world, and for some reason those qualities tend to be associated with youth.

In actual fact, when we look for people who have the ability and nous to grow businesses, people who have experience in work and life have just as much value, if not more.

Put simply, knowing how things work (and don’t work) is often the most important step in figuring out how they can work better.

That makes you an ideal candidate to take over your own business.

A study published in April 2018 by the USA’s National Bureau of Economic Research found that the belief youth is a crucial element of being a successful entrepreneur is a misconception.

They looked at the principle that some of the most famous innovators in the world like Bill Gates and Mark Zuckerberg were 19 when they launched Microsoft and Facebook respectively, and that became a road map that other entrepreneurs thought they had to follow.

In Australia, the accepted wisdom is that if you’re a young up-and-comer with an idea for an app, you have the world at your feet and a recipe for success.

Instead, the research found that:

The researchers also measured whether youthful entrepreneurs have a particular advantage when it comes to innovation and disruption and found that prior knowledge and experience in any disrupted sector predicted a 125% better outcome on growth or exit strategies.

Studies like this one show us that experience and prior knowledge are key factors in being successful in the business world. Lots of people have the experience and knowledge but haven’t had the opportunity to run their own business.

Our anecdotal experience in our roles as both business coaches and founders of Second Squared has told us the same thing. Decades of working with businesses big and small has shown us the value of experience.

It’s part of the reason we think that success comes from investing in people, rather than investing in companies or ideas. People have the capability to adapt, to judge a situation and to implement change. They’re the best resource we have.

Second Squared is a business ownership accelerator with a difference. Rather than focusing on new products or technology Second Squared is primarily focused on the core element of business success – the entrepreneur who wants to own an already established business.

Lui Pangiarella and Ak Sabbagh work with aspiring business owners to get clear on their ultimate goals, their passion and capability, fears, blind spots and gifts. They work with them to develop the skills to accelerate their process of finding and acquiring a business that is right for them and connect them to the necessary people and resources they need along the way.