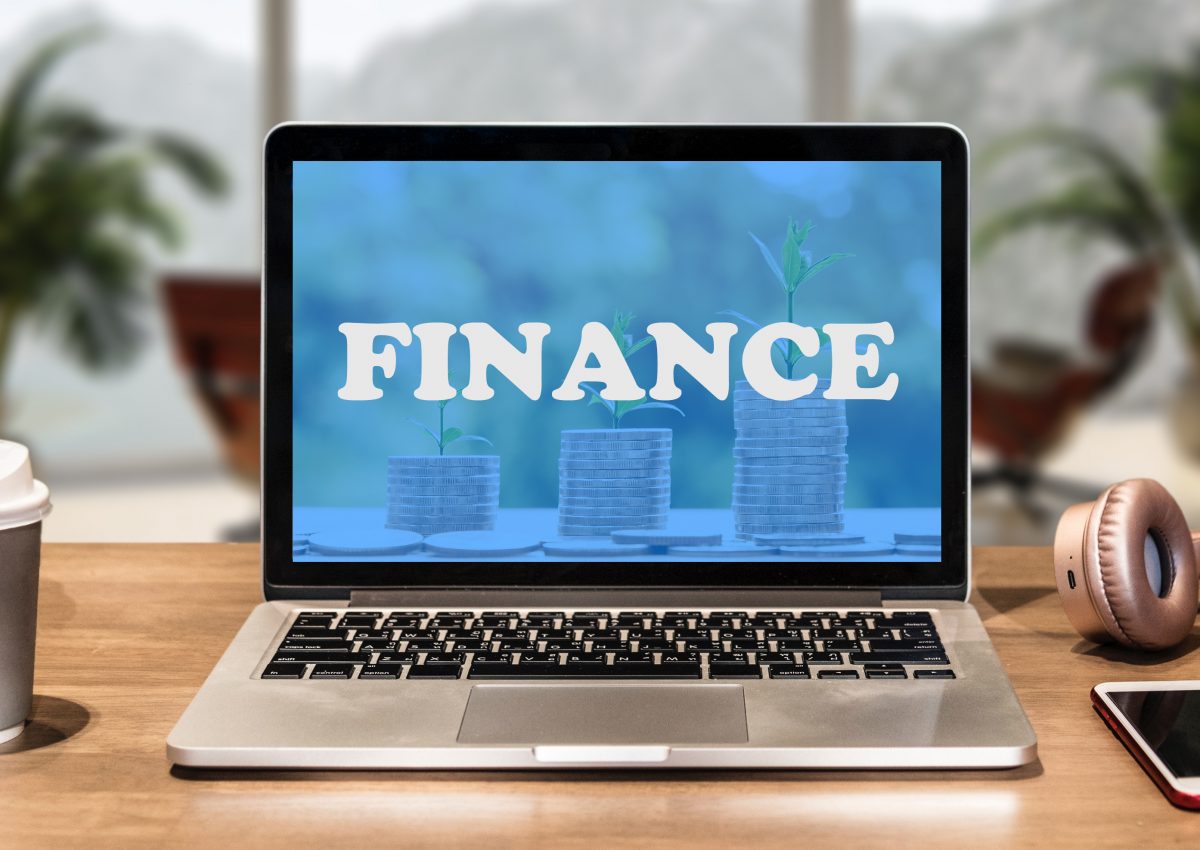 The Interim Report of the Financial Services Royal Commission was tabled in Parliament on 28 September 2018 and was highly critical of a number of Australian Banks and more generally bad behaviour in the financial advice organisations.

Whilst it has made for interesting, and sometimes compelling reading, are we missing in the point?  As Coaches, we have learnt that the answer one gets is directly related to the question being asked.  At the risk of being slightly controversial, the results (answers) of this Royal Commission are not surprising because of the question asked of it which was simple and is outlined in its Terms of Reference: “to inquire into and report on misconduct in the banking, superannuation and financial services industry”.

Let us be clear, we don’t condone any of the behaviours that Kenneth Hayne has described by individuals or organisations in the Financial Industry in the Interim Report of the Royal Commission.

What concerns us is the potential negative impact, and at least anecdotally actual impact, on the availability of finance for Small Businesses.  Today we have had the Small business ombudsman Ms Carnell warn of a pending “business credit squeeze”.  A business credit squeeze will have far reaching consequences on the broader economy in Australia.  Let’s not forget that smalls businesses employ more than one in four Australians (more than 40% of the total number of working Australians are employed by small businesses) and any further constraints on their ability to grow or, worse, being forced to contract because of a tightening of credit policy, will result in a direct impact on economic growth and Australian jobs.

The announcement in November 2018 by the Treasure of a $2 billion Australian Business Securitisation Fund (ABSF) might be positive but doesn’t seem to have garnered much discussion or support since its announcement.  We understand that the ABSF won’t provide direct funds to small businesses in Australia, it aims to increase competition in small business lending by boosting alternative lenders.  Potentially in part because it far too small to make a dent and the rules governing its use aren’t clear yet.

The ABSF mirrors at least to some extent the United Kingdom’s Business Growth Fund which was established in 2011 and since then has invested ~£2.5 billion into UK companies.  It isn’t the only system in operation though, whilst in the US recently we had the opportunity to meet and hear from SBA Lenders.  The US Small Business Administration seems to operate in a different manner to the BGF and ASBF and instead of providing direct funds to lenders it provides guarantees on the debts of small business qualifying loans.  Importantly, the numbers speak for themselves.  The SBA guarantees loans up to US$5.5 million and can be used for most business purposes, including acquiring a business.

Business acquisition finance in Australia for has traditionally been one of the most difficult forms of finance to arrange both in terms of access and restrictive finance terms.   Why is this important?  A significant number of the small to medium enterprise businesses in Australia are owned by Baby Boomers and many, if not most, will experience an ownership transition event in the next ten years as the youngest Baby Boomer will be 65 and the average well into their 70s.

What damage is going to the Australian economy if these businesses don’t continue to operate because of buyers lacking finance options that will allow the existing owner to crystallise value and retire?  Conversely, what economic value could be created through additional jobs that a passionate new owner who is highly incentivised to grow the business.

We, at Second Squared, don’t have the answer, but we are looking forward to seeing the criteria for ABSF loans and how they might be used as acquisition finance for small to medium businesses. Hopefully these loans are easily accessible and the program is expanded to provide more than just additional competition, but a real third option for small business finance in Australia.