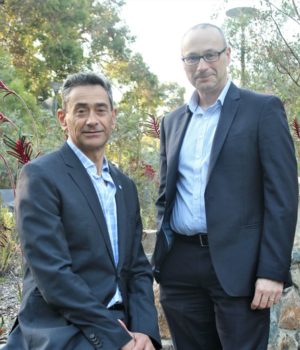 This Perth-based search fund accelerator is redefining the term ‘entrepreneur’

An entrepreneur is not simply someone with an idea for an app.

Many business people have what it takes to be an entrepreneur but don’t think of themselves in those terms.

The definition of an entrepreneur needs to be expanded so Australia doesn’t miss out on the best business talent in the right roles, say the founders of a new company looking for entrepreneurial talent.

“I rail against the idea that an entrepreneur is just someone with an idea for an app, a start-up or someone who juggles multiple roles,” says Second Squared co-founder Lui Pangiarella.

“Really, an entrepreneur is anyone with business nous with the ability to solve problems and grow organisation value. You could be a 10-year senior manager in a firm or a student straight out of a business degree and you could be a first-class entrepreneur.”

So, what are the types of entrepreneurs?

Mr Pangiarella says there are four broad types of entrepreneurs:

“If one of these sounds like you, but you’ve never thought of yourself in these terms before, it’s time to start,” said Mr Pangiarella.

“You could have what it takes to come up with the next great financial success story or steer a business from keeping its head above water to thriving and looking towards growth.”

What does it take for one to be considered an entrepreneur?

Second Squared co-founder Ak Sabbagh says the key qualities of any entrepreneur include:

“At Second Squared, we’re on the hunt for entrepreneurs who think they have the above qualities,” he says.

“Our search funds concept is based around investing in people rather than companies, and it’s those people worth investing in that we’re looking for.” 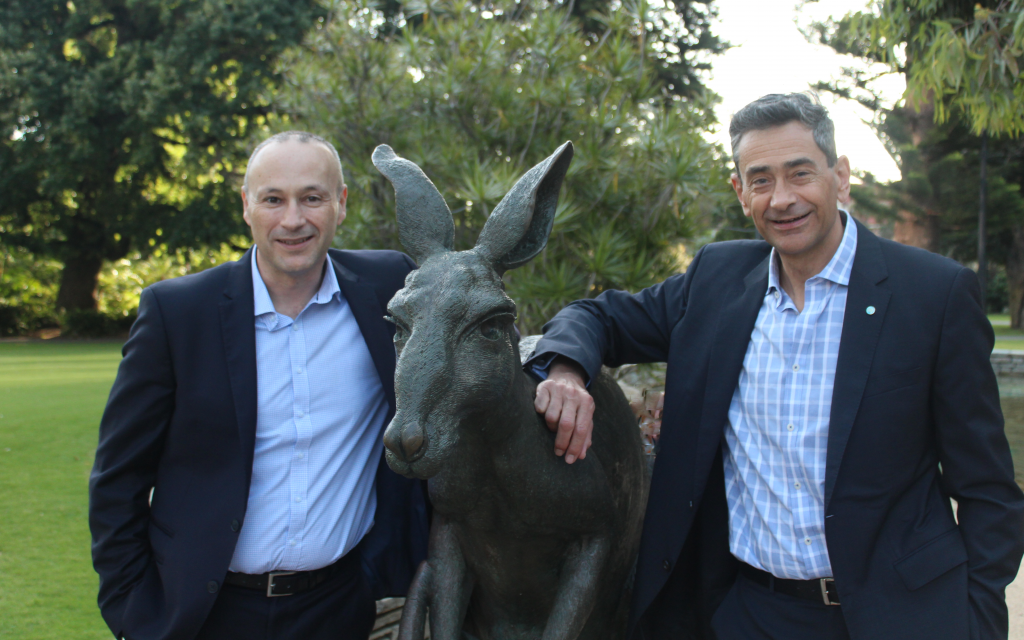 What is Second Squared all about?

Second Squared is a business ownership accelerator with a difference.

Rather than focusing on new products or technology, Second Squared is primarily focused on the core element of business success – the entrepreneur who wants to own an already established business.

Lui Pangiarella and Ak Sabbagh work with aspiring business owners to get clear on their ultimate goals, their passion and capability, fears, blind spots and gifts.

They work with them to develop the skills to accelerate their process of finding and acquiring a business that is right for them and connect them to the necessary people and resources they need along the way.

WHO ARE THE FOUNDERS OF SECOND SQUARED?

Lui is a Chartered Accountant and a Graduate of the AICD Company Directors Course. He is an experienced facilitator and executive coach particularly in the areas of organisational performance, strategy, culture and leadership development.

Over his career, Lui has had significant involvement in corporate development activity (mergers, acquisitions and divestments) in a range of industries.

Lui has been featured in the media as a commentator on business and entrepreneurship, also regularly writing about changes and trends within the industry.

As a business and executive coach for more than 10 years, he has worked with small businesses to grow and ultimately position the owners for a successful handover to new owners.

Ak is a graduate of the AICD Company Directors Course and an experienced business owner and founder, board advisor, director, corporate and business coach.

He plays a pivotal role in enabling leaders across a diverse range of sectors, transition their businesses to the next phase of development and achieve challenging commercial objectives.

He is also the founding President of the European Mentoring & Coaching Council (Asia Pacific Region), established in July 2018.