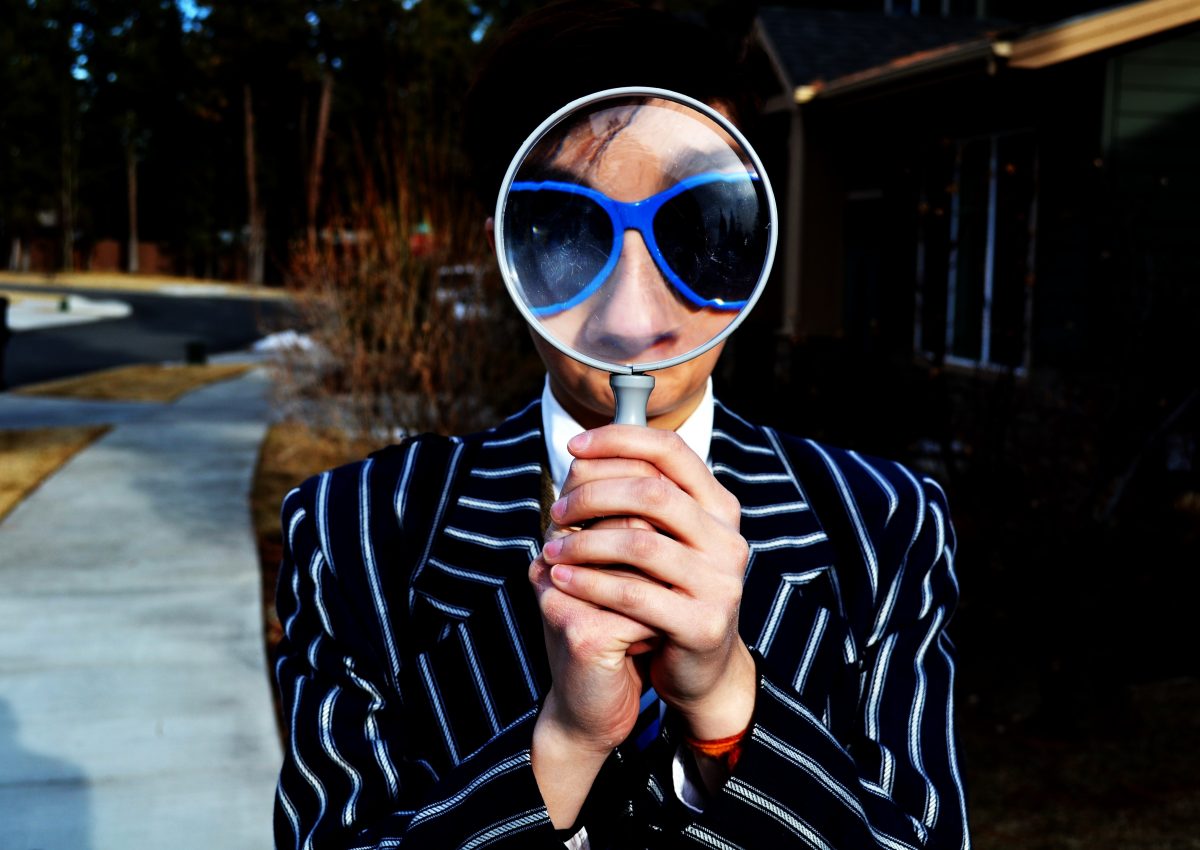 Do you remember the last time you heard someone refer to themselves as an ‘entrepreneur’?

It was most likely a contestant on a reality show, thinking because they have three phones and work from a laptop in a café, they qualify.

In reality, there is much more to it. Society’s idea of what an entrepreneur actually is varies considerably, but having worked with many over the years and interviewed a few about their experiences, here are the five biggest myths I’ve identified about entrepreneurs.

The most common assumption about an entrepreneur is that they have to be young, at least when they start. Many are, but that’s not necessarily true. Some of the most talented entrepreneurs I’ve met have been business industry veterans with years of experience, and they apply all of that experience and education to their role as an entrepreneur.

It would be difficult to argue that Elon Musk and Bill Gates are not successful entrepreneurs.  But how did they get that title?  They’ve occasionally had fantastic product ideas, but not always.

Elon Musk didn’t invent electric cars.  The very first electric cars were invented in 1832. The Tesla car isn’t really all that innovative, but what differentiates Tesla is its business model, which is more vertically integrated and directly connected to the customer than any other manufacturer.  Prior to Tesla, Musk’s greatest success was PayPal – a business he bought and focused on, rather than came up with.

Bill Gates did not develop Microsoft DOS, the product at the base of his fortune. The legend goes that he bought it from a developer and resold it to IBM but kept the rights to it so he could sell it to other PC manufacturers.  Microsoft then rode the PC revolution wave.

So don’t be concerned if you don’t have the next world-changing idea – focus more on your business acumen and skillset and you’ll be able to reinvent how a business works, rather than what it sells.

Entrepreneurs are talented business operators who create growth and value by applying their skills, instincts and knowledge to businesses of all sizes and shapes. You could acquire an established business in its tenth year because you’ve identified an opportunity for that business to grow, and you’re as much of an entrepreneur as anyone with the next ‘killer app’.

Let’s use a different example.  What would you say about a person who became the CEO of a company and over the next 13 years increased the value of that company more than 5 times, almost doubled revenues, tripled earnings, and more than doubled the number of employees?  Sounds impressive when you say that, but more impressive when you hear the actual numbers.  The market capitalisation of the Walt Disney Group increased from US$48 billion to more than US$250 billion in his time. The person who led that, Bob Iger, is more than just a good manager, he’s an entrepreneur.

Though we might associate companies like Netflix with disruption and entrepreneurship, it’s another common misconception that being an entrepreneur means being disruptive or bringing in dramatic change.  Netflix didn’t just start streaming video over the internet using a subscription model overnight.  It originally started in 1999 by mailing rental DVDs to subscribers around the United States.  Netflix streaming launched in January 2007, a full 14 years after the first video was streamed over the internet.  So while Netflix may be disruptive, it did become that by using sound business principles and adapting technologies to, at least so far, win the streaming wars.

Many entrepreneurs lean on the same skills and principles that have been at the core of successful business for decades, they just know how and why to apply them in a different way.

Entrepreneurship isn’t a brand (that’s the reality show factor kicking in), it’s a skillset and a passion. Though entrepreneurs tend to have some similar traits, success is much more dependent on what you do and how you do it than who you are and what you call yourself.

At Second Squared, we’re looking to recruit talented and budding entrepreneurs to embark on a new pathway to business success. No apps, startups or reality show experience required.

If that could be you, be sure to attend our event at Murdoch University on August 28th to hear about how you can apply your skills to achieve a long and successful career. Register here