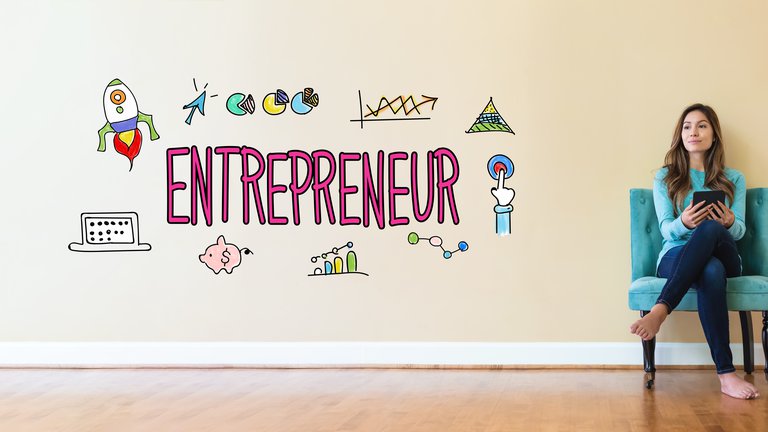 An entrepreneur is not simply someone with an idea for an app.

Many people in business have everything it takes to be an entrepreneur but have never thought of themselves in those terms.

I say the definition of an entrepreneur needs to be expanded so Australia doesn’t miss out on the best business talent in the right roles.

In my conversations with business owners, I often rail against the idea that an entrepreneur is just someone with an idea for an app, a start-up or someone who juggles multiple roles.

In my experience, there are four broad types of entrepreneurs:

If this sounds like you, but you’ve never thought of yourself in these terms before, it’s time to start.

You could have what it takes to come up with the next great financial success story or steer a business from keeping its head above water to thriving and looking towards growth.

All you need to become a successful entrepreneur is the following qualities:

So make sure you don’t dismiss the idea that you could become Australia’s next great entrepreneur – because you might already be on your way.

Second Squared is a business ownership accelerator with a difference. Rather than focusing on new products or technology Second Squared is primarily focused on the core element of business success – the entrepreneur who wants to own an already established business.